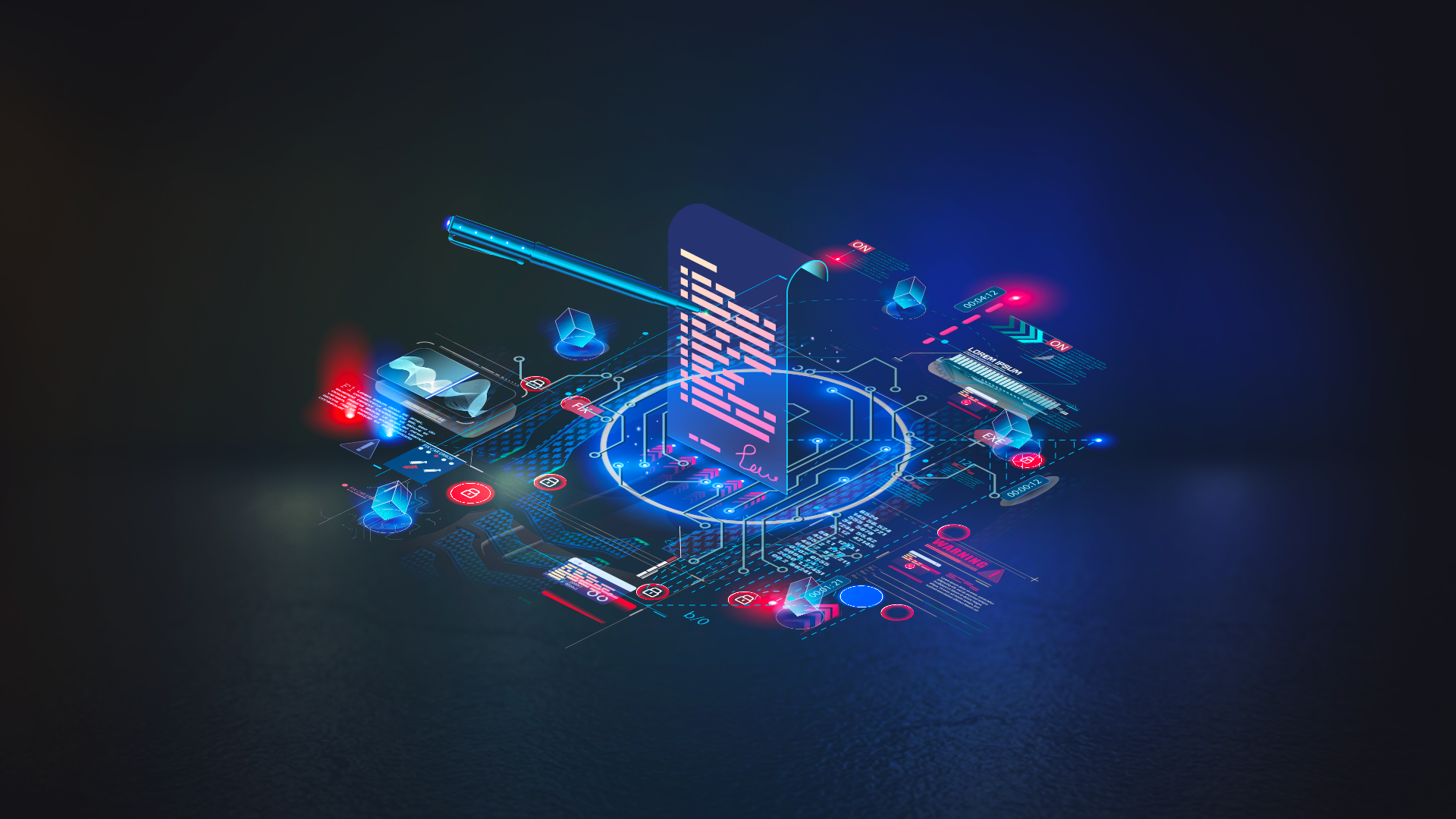 In a recent article on our blog, we discussed the operation and basic functionality of smart contracts in a blockchain network. But while smart contracts are becoming a tool for revolutionary change in many industries, check out interesting blockchains and their differences.

Smart contracts were especially popularized by Ethereum. Capabilities of the second largest blockchain have led to a number of decentralized DApps applications and NFT tokens with numerous usage examples.

The Cardano network wants to compete with the conventional payment system, and as a platform is used for fast micropayments with low fees. Cardano is mined using the Proof of Stake method, which is more energy-efficient than Proof of Work.

The domain of the NEO blockchain platform should be easy to use. In addition to the cryptocurrency with the same name NEO, for example, the GAS token also operates on its network. NEO is also driven by the more economical Proof of Stake technology.

Stellar has a public blockchain and, unlike Ethereum, no specific language is used to encrypt smart contracts.

Polkadot (DOT) resolves the connection of individual blockchains, the developers of which plan to connect oracles, identities, IoT, and DeFi. The interesting thing about Polkadot is that it performs transactions in its parachain, i.e. outside the blockchain.

Like other smart contract blockchains, Alogorand promises better speed, security, and scalability. An MiT professor is behind this project. He wants smart contracts to be more accessible, which is why several programming languages are available to developers in Alogorand.

Cryptocurrencies supporting smart contracts and investing in them is an exciting area. It's not just about the digital currency as such. There is a good chance that such a blockchain platform will not only survive in the long term, but its value is also likely to increase with the number of projects.