Due to extreme inflation, people switch to cryptocurrencies

Cryptocurrencies are gaining in popularity in Turkey

Turkey is experiencing extreme inflation this year. Turkish Lira decreased by 40% contrary to the dollar last month. Overall, it is experiencing a fall of up to 85%. The value of official inflation is at 21%, but it is 50% in real terms.

The disaster is forcing Turkish citizens to turn to an alternative in the form of cryptocurrencies. Stablecoins such as Tether, the Shiba Inu meme coin, Ripple and VeChain are especially popular in Turkey. (1)

Adidas earned more than $ 22 million from its first NFT collection

Adidas' first NFT effort appears to have been successful. In partnership with the Bored Ape Yacht Club, Gmoney and Punks, Adidas has raised more than $ 23 million in the cryptocurrency Ethereum.

"The Metaverse is currently one of the most amusing discoveries in digital technology, making it an interesting platform for Adidas," said the company spokesman.

The NFT collection, introduced by Adidas, sold out in seconds. Although $ 538 million of total revenue in the last quarter of $ 23 million is a "negligible" amount from the digital version of the NFT, Adidas, like other companies, is preparing for the Metaverse world. (2) 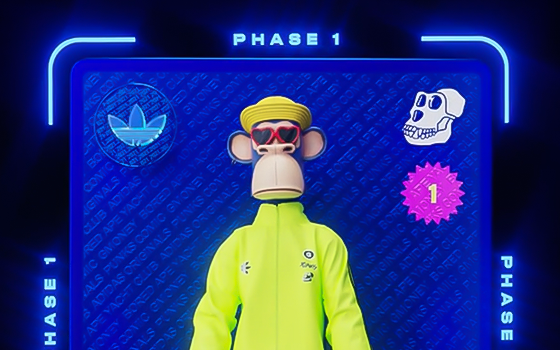 Instagram is looking for a way to bring NFT to its social networking platform and its two billion users.

The company's CEO, Adam Mosseri, said he was working to create features that included the irreplaceable NFT tokens. "There is nothing to announce yet, but we are actively researching the NFT and how we can make them available to a wider audience," Mosseri said in a story on Instagram.

While these unique digital assets are popular as collectables of modern art, they are also a digital key to unlocking the meta version because they can mediate ownership in the virtual world. (3) 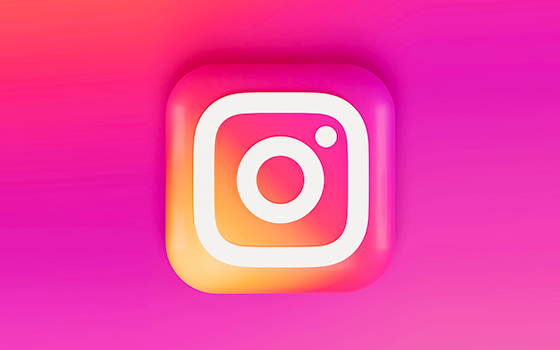