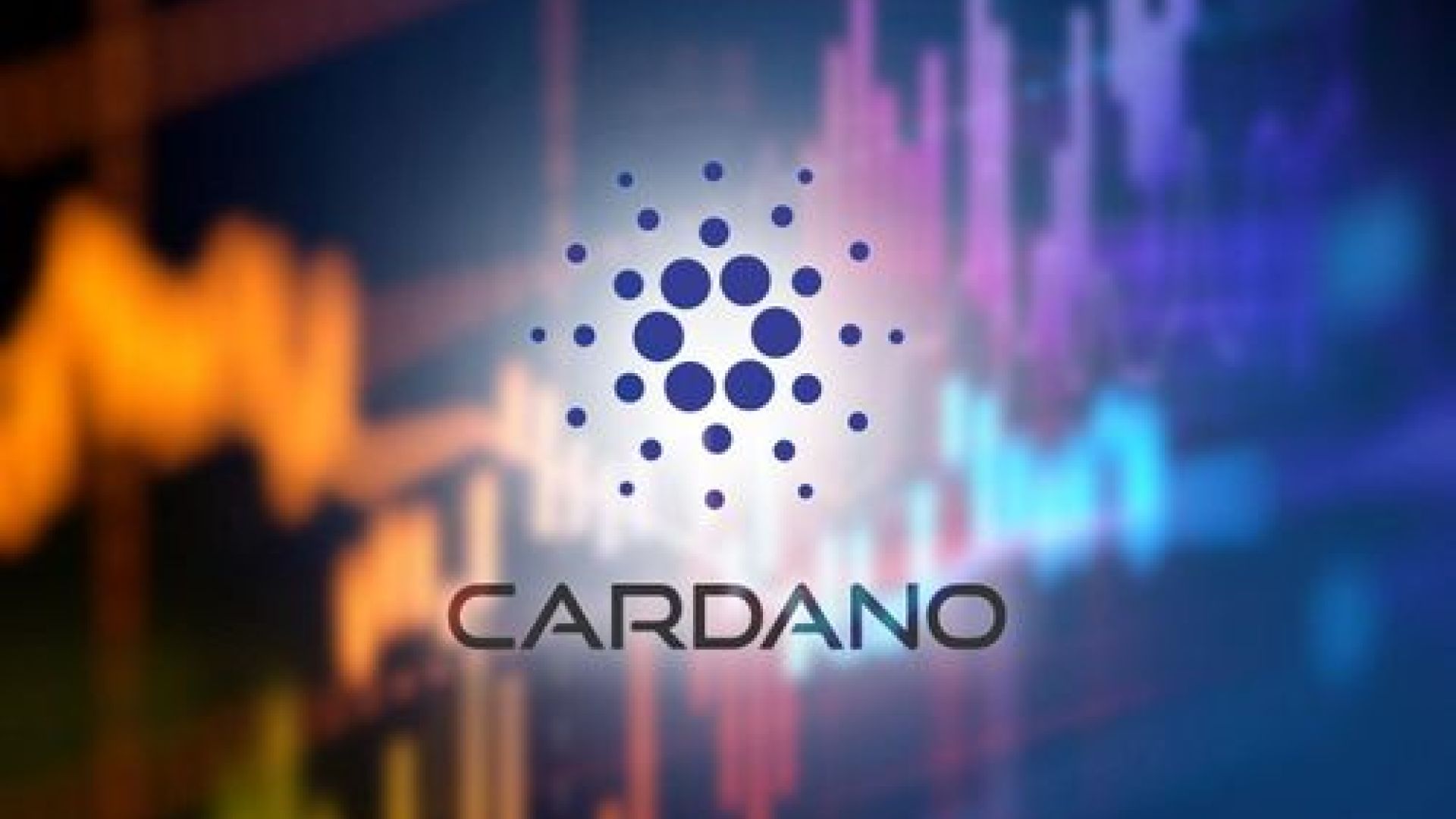 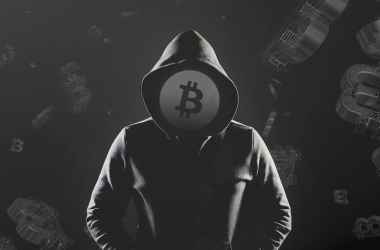 According to its site, Cardano is a blockchain platform for people, who initiate change, innovate and are visionaries. It has the tools and technology required to create possibilities for the many and bring positive global change. Blockchain is simply a system of information recording that makes it difficult or impossible to change, hack or cheat the system. It is a ledger of transactions that are duplicated and distributed across the entire network of computer systems on the blockchain network.

How does it work?

Cardano works on Proof of Stake concept (PoS). This concept means that a person can mine or validate blocks of transactions according to how many coins they hold, so the more coins a person holds, the bigger mining power they have. This is quite different from Bitcoin’s Proof of Work (PoW) concept that requires huge amounts of energy, with miners needing to sell their coins to ultimately foot the bill.

ADA was launched in 2017 and it is often referred to as a third-generation cryptocurrency, because it builds on what Bitcoin and Ethereum have done, while trying to be more sustainable, scalable and environmentally friendly. There are some big differences when it comes to comparison of ADA and Bitcoin:

Since its conception to this day, the price of cryptocurrency ADA rose by a thousand percent. With its launching of smart contracts and its limited number of coins , it is widely expected for it to keep gaining value.
The chart below depicts the change of ADA’s price since its beginning to this day. The price that ADA started with in early September 2017 was 1 cent. Today, its price per one coin is 2,51 USD.

Cardano is one of the biggest projects, with the biggest development team that knows what they are doing. The proof of their work are mainly the functions and advantages of its blockchain compared to competition, that is why ADA is one of the TOP 10 cryptocurrency with the highest market capitalisation. We decided to build our Wexo Token on its blockchain.